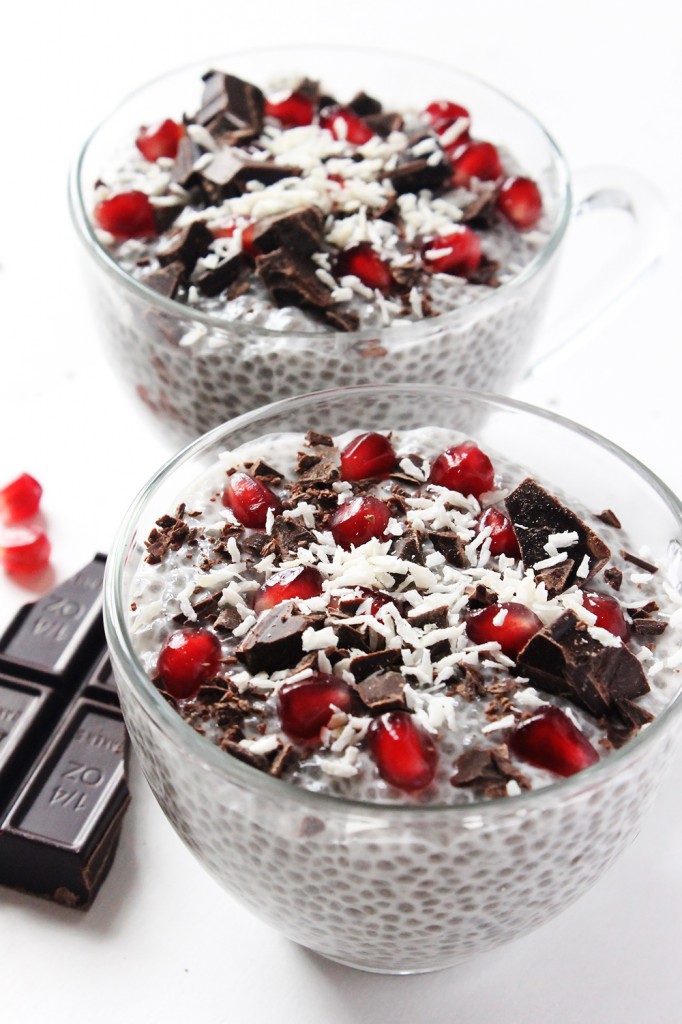 Oh my gosh, you guys.

I did it. I went a WEEK without chocolate.

Not even a little nibble. Not even when I really wanted to shove loads of it into my face. I’m telling ya, my self-control was pushed to THE limit. So I decided to celebrate with this bright and super healthy chia seed pudding.

While I was doing this whole “7-Day Chocolate Free Challenge,” I really noticed a difference in my eating choices. Breakfast went from oatmeal with brown sugar on top to scrambled eggs with fresh blueberries. So I guess it helped me gain a little perspective on abstaining from what I usually eat on a regular basis.

END_OF_DOCUMENT_TOKEN_TO_BE_REPLACED

A sweet, tropical smoothie that’s perfectly creamy and flavorful. Indulge in the flavors of summer anytime of the year with this easy, 5-minute strawberry piña colada smoothie! 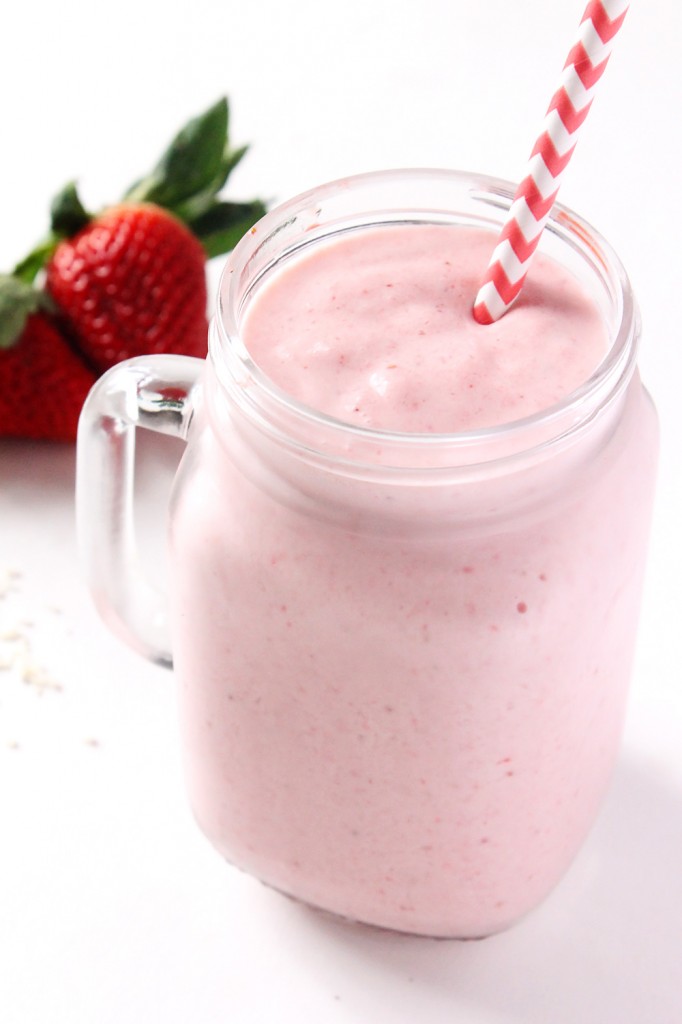 In case you were wondering—yes, this is the best smoothie ever.

Usually it takes me a couple of tries to find the secret combo to the most simplistic yet most flavorful smoothie.

That’s why I was so darn surprised when I blended this baby up and the first sip was love in my belly. Because I did A LOT of things differently with this smoothie than I’ve ever done before.

But, holy moly you guys. This. Smoothie. I would make it every day if I could. Once, you take a sip, you’ll understand.

END_OF_DOCUMENT_TOKEN_TO_BE_REPLACED

This post is sponsored by Xiomega. All opinions and borderline obsessions are 110% my own, as always. 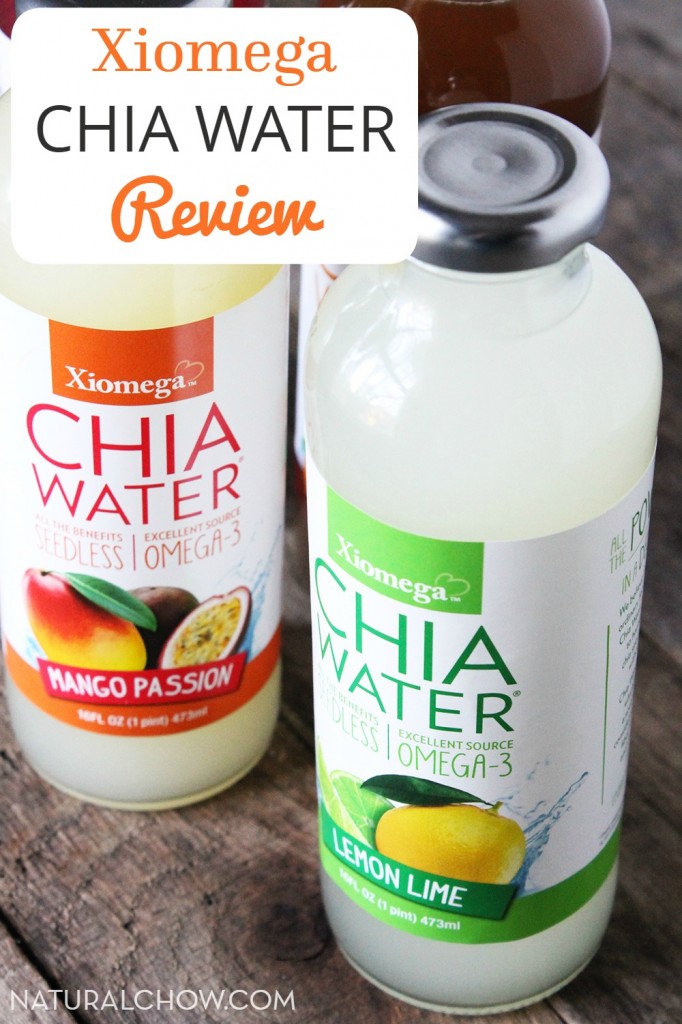 So, it’s pretty clear that I’m obsessed with chia seeds. Like painfully obvious. But, many of my family members—and probably many of you—can’t get past that chia seed texture. I’ve had people tell me that the texture is pretty similar to alien eggs.

And while I admit the texture is a bit different, there are so many health benefits to chia seeds that you don’t want to miss out on.

Chia seeds contain loads of omega-3’s, which helps the brain and heart, is a source of antioxidants that are considered the new fountain of youth.

Because there are so many people out there that can’t stand the texture but want the health benefits of chia seeds, I am pleased to let you know that Chia Water is the answer.

END_OF_DOCUMENT_TOKEN_TO_BE_REPLACED

A healthy, dairy-free version of french toast. Topped with coconut whipped cream, toasted coconut flakes, and a light drizzle of maple syrup, this really is the ultimate coconut french toast! 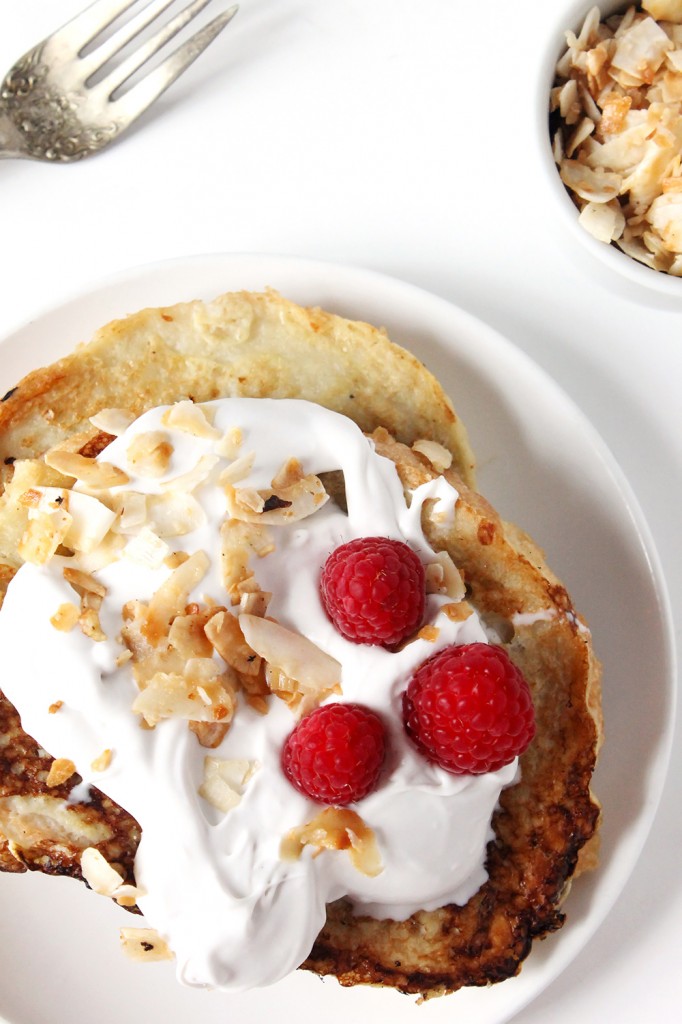 It has been entirely too long since I’ve last had french toast.

Until now. And this isn’t even what you would call traditional french toast. Because, in fact, it’s dairy free. You see, I ran out of milk a few days ago so I’ve been having to make do with the 8 cans of coconut milk I had in the pantry + the carton of coconut milk in the fridge.

Besides, why have boring ol’ french toast for breakfast when you can have coconut french toast topped with coconut whipped cream, toasted coconut flakes, aaaand fresh raspberries?

END_OF_DOCUMENT_TOKEN_TO_BE_REPLACED 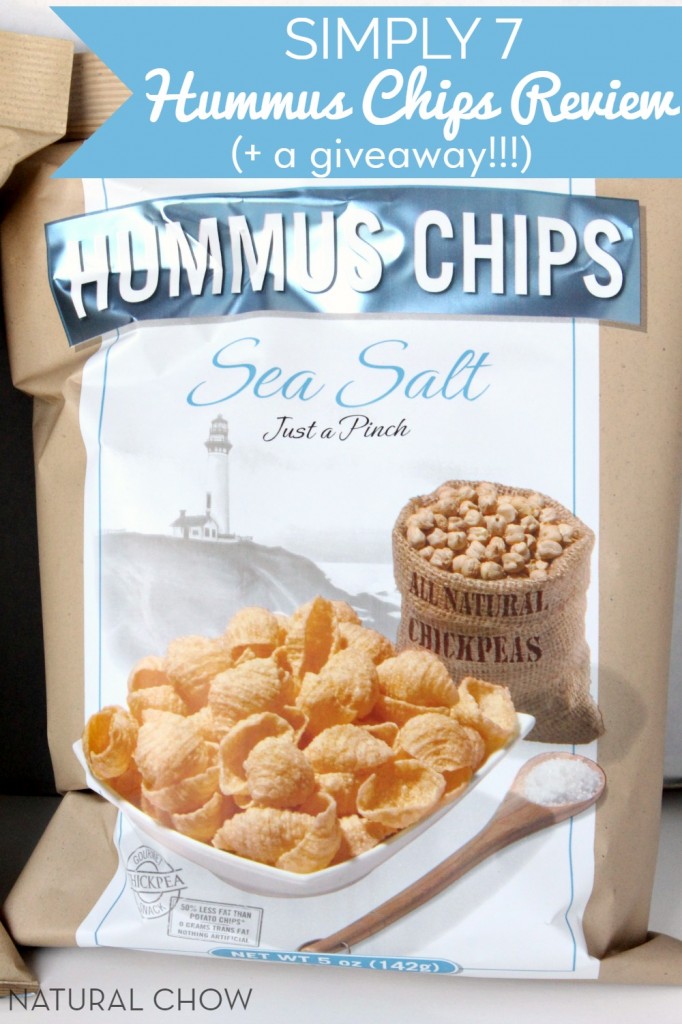 I recently received a case of (incredibly delicious) chips from Simply 7 and was slightly overwhelmed by all of the different flavors and types of chips. The three types of chips they sent me were quinoa, lentil, and hummus chips—all with unique and delicious flavors of their own. I told you my thoughts on the super-amazing quinoa chips and the perfect-for-dipping lentil chips.

Now it’s time to share with you what the Official Taste Testers thought about the final variety, the hummus chips, in today’s Official Chip Tasting Ceremony. I also have a super awesome giveaway at the end of this post that you’re not going to wanna miss out on.

A quick disclosure: I DID receive free product from Simply 7 after contacting them and letting them know how much I enjoyed their chips. All opinions and borderline obsessions are 110% my own, as always.