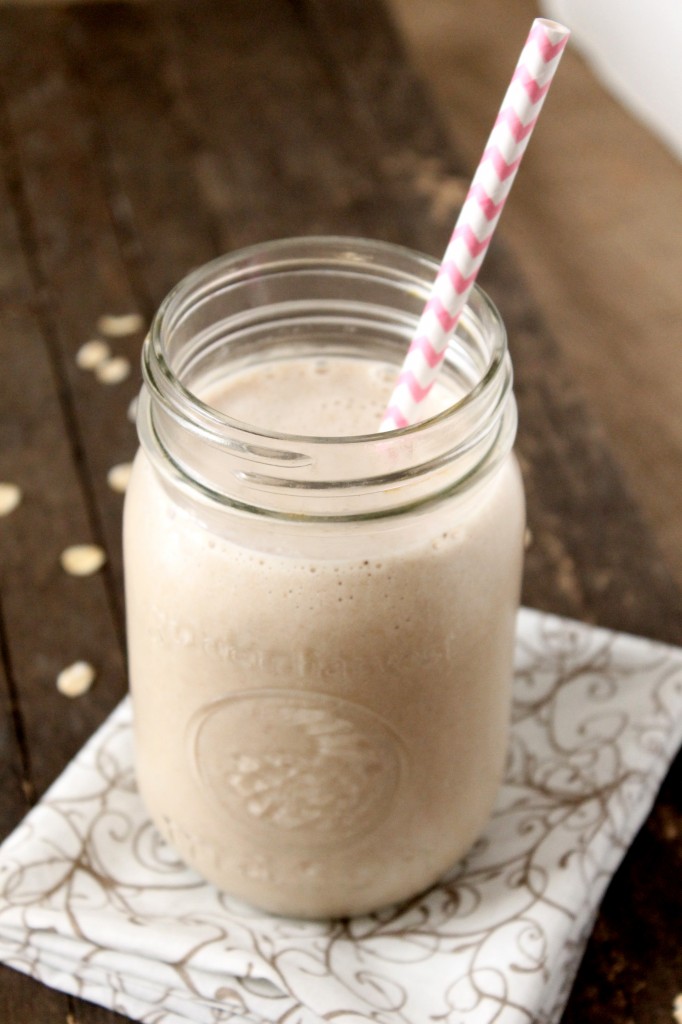 On Monday, Mother Nature decided to be all like “Hey, I know it was 100 degrees yesterday, but I think I’ll make it 53 degrees this morning.” Of course, I went outside Monday morning wearing shorts and a T-shirt thinking I was going to be sweating like crazy, but in reality, I had to go back inside and throw on a big ‘ol sweater just to keep my tiny little arms warm. Yep.

However, today was another blazer and gardening was a little on the NOT FUN side of the spectrum. Sweat pouring down my face, shirt drenched—I won’t go into the details. But at least I was able to whip up this skinny banana oatmeal smoothie (which is totally delicious and refreshing) in less than five minutes when I came inside. 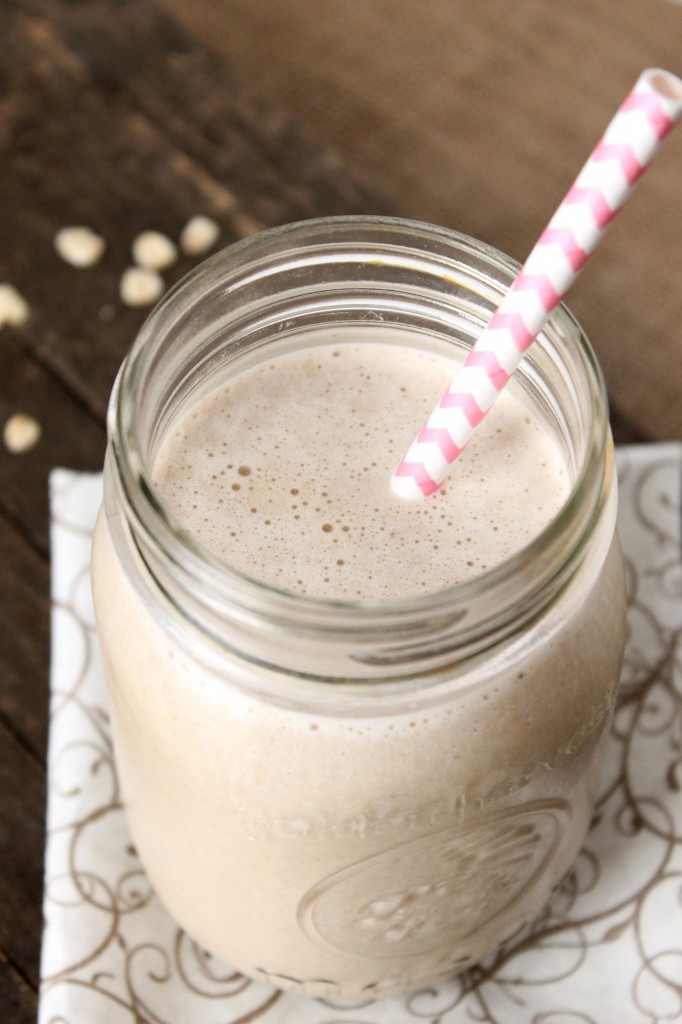 I may be, uh, slightly obsessed with this smoothie. A.K.A. I practically swallowed the glass whole and then proceeded to make a second smoothie. Don’t judge.

This smoothie is like a taste of fall that’s still clinging on to summer. The cinnamon-ginger-nutmeg combo pretty much screams autumn, but how refreshing this smoothie is enough to convince me to make it every season of the year. Every DAY of the year. Wait, I think I took that a little too far. But I think you get my point. 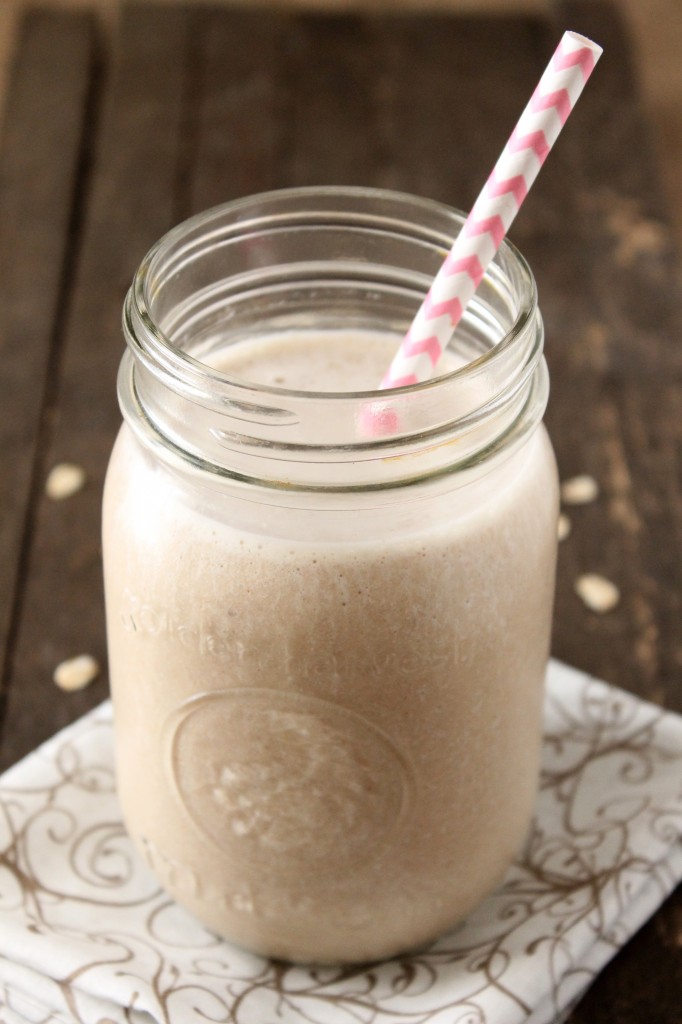 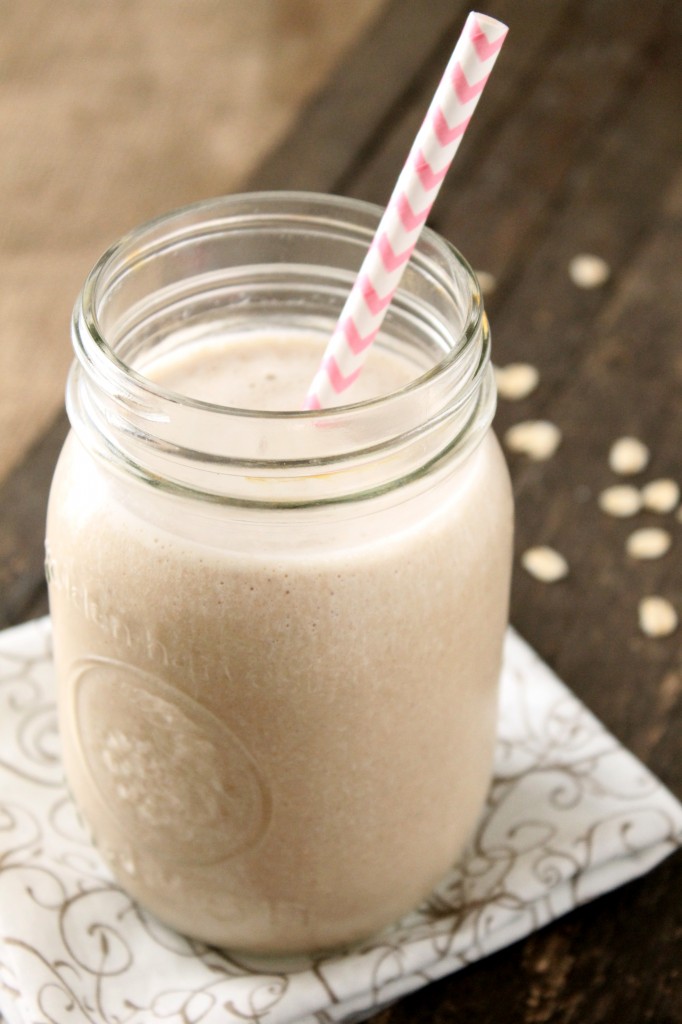 The banana in this recipe acts as a thickener, and obviously a flavorer, but that’s beside the point. Instead of adding ice to the smoothie, which can water it down and make a less-than-desirable smoothie, you add chunks of frozen banana. To make frozen chunks of banana, peel a ripe banana, cut it into 4 pieces (they don’t have to be equal), toss those suckers in a Ziploc bag, and freeze ‘em.

The banana also helps to make this vegan smoothie creamy. Creaminess is a must when it comes to smoothies. 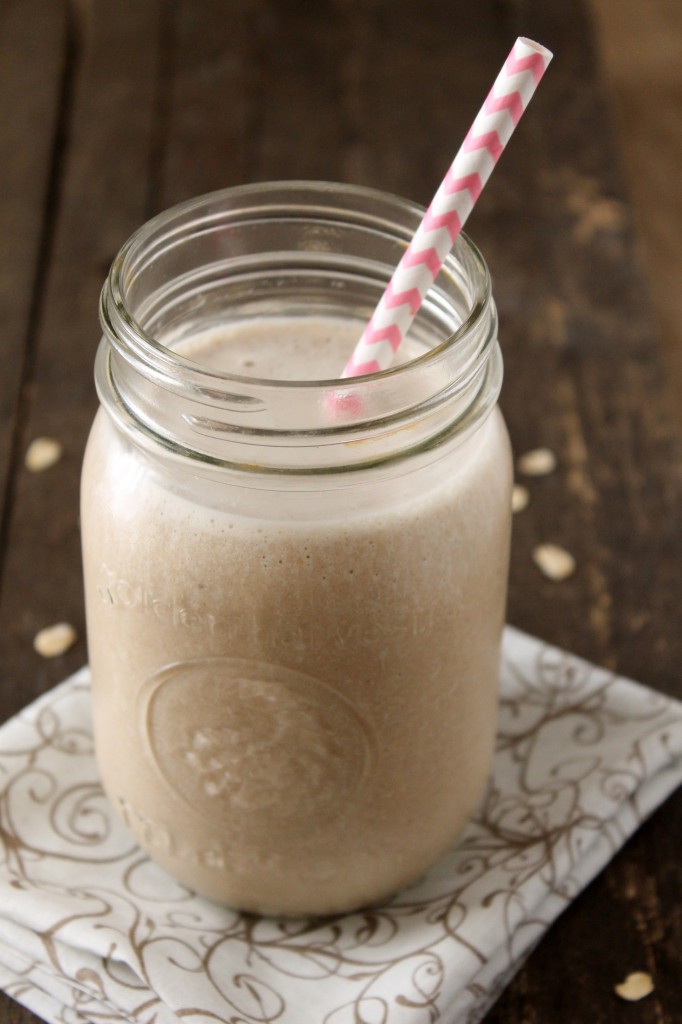 I can already tell that this smoothie is going to be making a regular appearance at my house. A few of the kids were doing their studies at the kitchen table that morning and asked for a sip (of the second glass), and they LOVED IT! I wish I had thought to freeze more bananas, because it was a HUGE hit with my family. 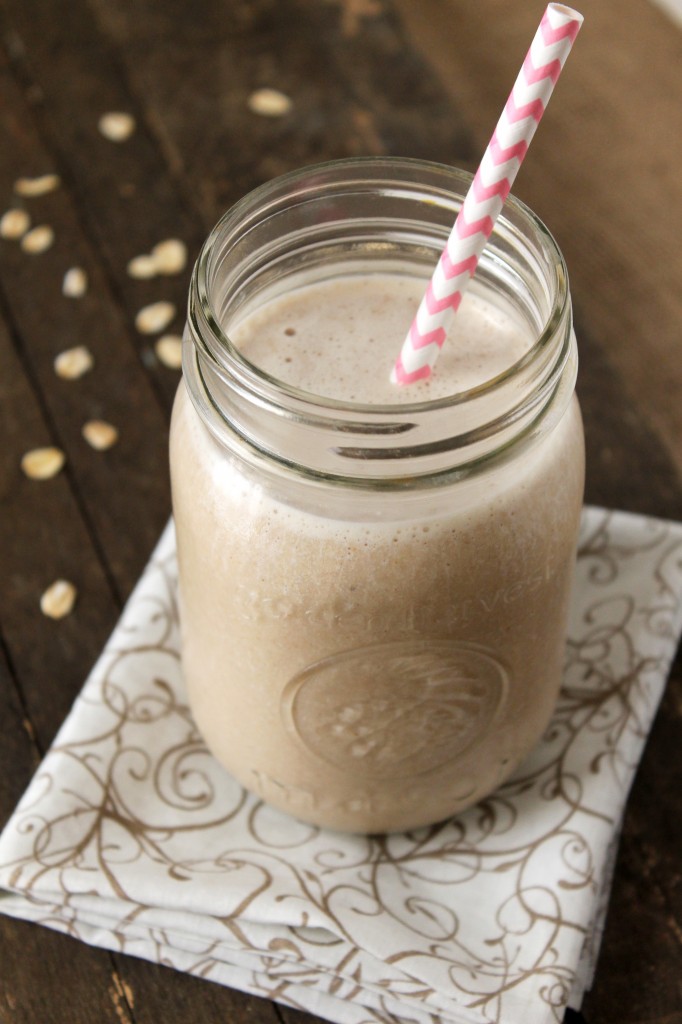 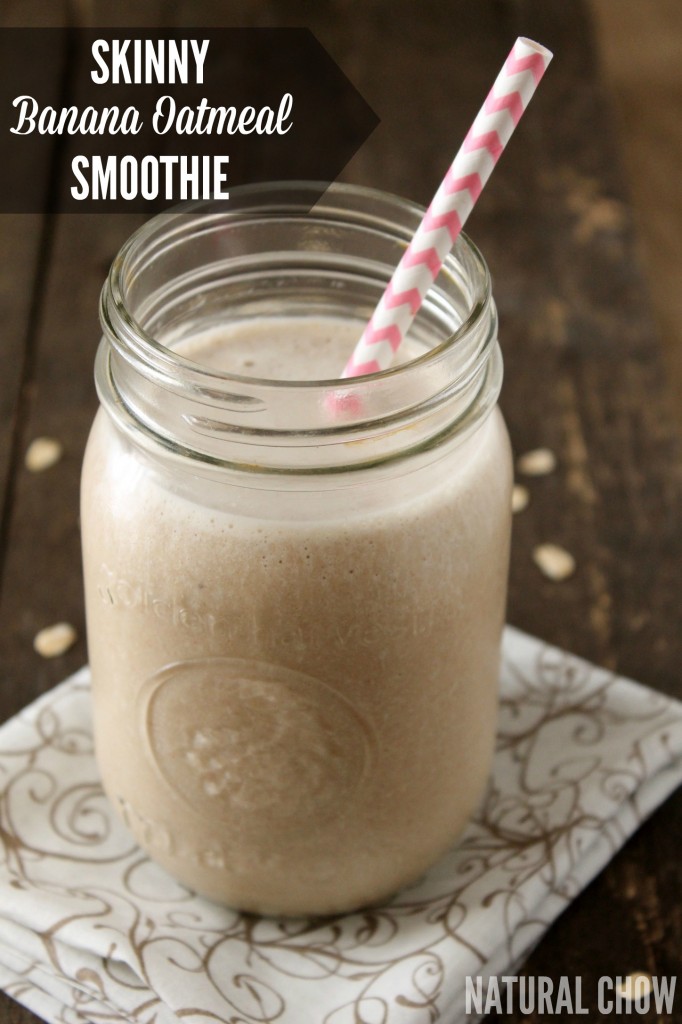